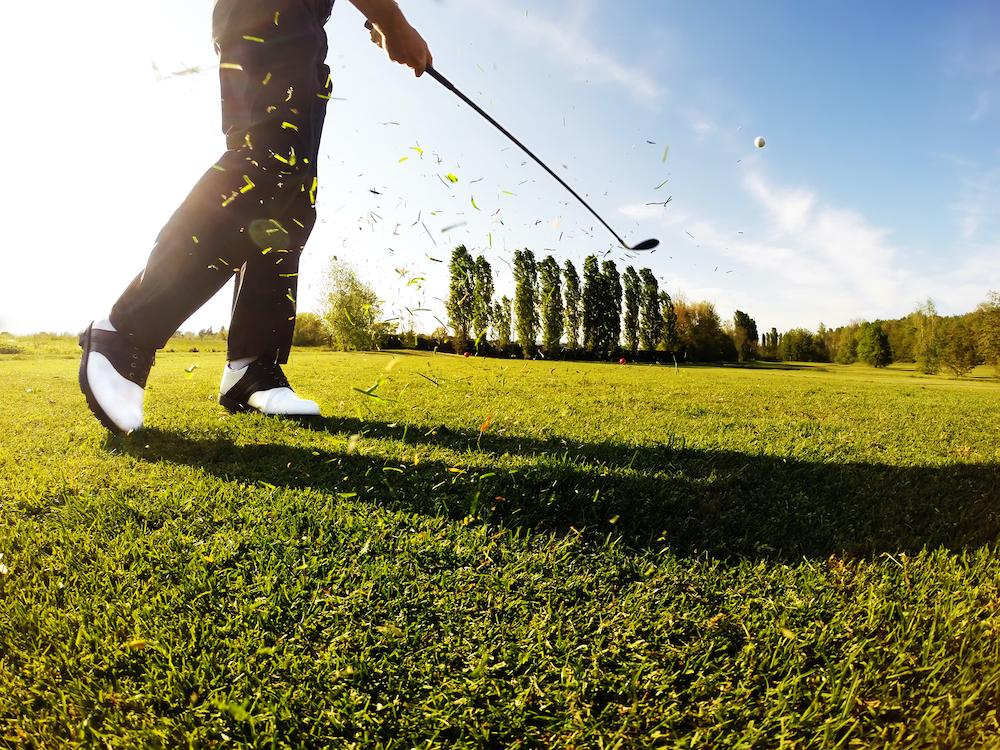 What is the Difference Between a Draw and Fade?

Around 55 million people play golf in over 200 countries and enjoy the health benefits that come with it. Golf is a low-stress sport that's great for all ages.

While golf seems like a simple sport, it actually requires many hours of practice to become proficient. Those who are just learning to golf, at the very least, need to know the different golf moves and how to perform them.

Here, you'll learn the difference between a draw and a fade and some Jacksonville golf courses to practice on. Read along to find out!

What Is a Straight Shot?

A straight shot is a golf term that describes the flight path a golfer is trying to achieve. When a golfer wants the ball to go straight without any curvature, he or she performs a straight shot.

Many factors play into how the ball is directed. A few of them are...

It can take years to learn and perfect each of those actions. But, a few pointers help get a novice golfer get further along.

In this article, we are speaking as if the golfer is right-handed.

Straight shots have the fundamentals of most golf shots. It's a basic place to start and to grow, but that doesn't mean it's easy.

Start by standing behind your teed-up golf ball. Slightly relax your right-hand grip, while tightening the left-hand grip.

Don't squeeze too hard. You'll lose your natural movement and add a curve to the shot.

Once you've checked your line and are facing the ball, aim correctly by keeping your left arm 90 degrees with the target. Stand with your feet about shoulder-width apart to stay balanced.

Put your hands and club directly over the ball and sync up your swing. Keep your head down as you swing through until your club touches your back.

As you swing, don't transfer all of your weight. Try not to rotate that front foot and keep your back one on the ground.

Your shot should be straight!

What Is a Draw?

A draw is a flight path where the golf ball arcs from right to left. It sounds simple enough but can be incredibly difficult to do.

These shots are attractive to golfers aiming for a certain placement of the ball. A draw also helps golfers to avoid certain pitfalls like a bunker.

You often see draw shots on the PGA tour. Draw shots can...

Since we covered the fundamentals of a straight shot, let's go over the changes that make up a draw shot. Keep in mind that there are differences depending on which club you're using.

For a draw shot, your ball needs to be in line with the instep of your leading foot. Point your club face to the right of your target.

Your hips, shoulders, and feet should be aimed further right than the club face. This stance helps create the spin necessary for the draw shot.

Keep your swing shallow, so that you don't have a steep downswing. Rotate your upper body instead of your arms.

This helps give you a flatter downswing. Don't open your club face in your backswing phase.

For a strong shot, shift your weight to your leading side. Without swaying, push your hips slightly forward as you start your downswing.

Try to hold your shoulders back as long as you can to avoid shifting weight backward. Swing through the shot completely and contact the ball on your upswing.

Don't slow down when your driver connects with the ball. Wait until your arms are about 45 degrees in front of you to bend them.

What Is a Fade?

The opposite of the draw shot, a fade shot arcs from left to right. A fade shot has the same shape as a slice.

Unlike a slice, the fade shot is controlled and doesn't take away as much distance. It keeps your power as well.

Start by teeing your ball an inch or two further forward, lower than usual, and on the right side of the tee box. Keep your grip slightly looser and trust your natural swing.

The most important part of a fade is the position of your club face. Open its positioning a few degrees and aim to the left.

Open your stance for this shot. Aim your hips, shoulders, and feet farther to the left.

Let your lower body do the work to avoid a slice. You should have a fade shot!

Is One Better than the Other?

Draw and fade shots serve different purposes. So, it's hard to say if one is better than the other.

A fade avoids a slice and doesn't travel as far. It might pull 5 to 10 yards off your shot.

Some golfers find they have more control with a fade. Other golfers prefer the distance of a draw.

It is often up to the golfer's preference. Both have their place.

It's going to take time to figure out which shot is your power shot. It may take even longer to perfect it. But, you'll have fun along the way.

Now that you know the mechanics of these shots, it's time to get out there and practice them. If you're looking for Jacksonville golf courses, Blue Sky is the place for you.

Take your learning a step further by signing up for our golf lessons. Learn more about them here!